Refugees are people who are forced to leave their home countries because of serious human rights abuses. The right to asylum from persecution is an international human right.

Canada is a signatory to the 1951 Geneva Convention Relating to the Status of Refugees and its 1967 Protocol. Each year Canada grants permanent residence to approximately 30,000 refugees under an elaborate refugee protection process comprising of two main components, the Refugee and Humanitarian Resettlement Program administered outside Canada and the In-Canada Refugee Protection Process.

Refugee resettlement Canada also has a proud humanitarian tradition. This tradition includes resettling refugees from abroad, and an in-Canada asylum system for those with a well-founded fear of persecution, torture, or death. While eligible asylum claimants can live in Canada while they wait for their claim to be decided, a rejected claim means that they are expected to leave Canada – or they will be removed.

Officers who review your refugee claim decide if it will be referred to the Immigration and Refugee Board of Canada (IRB). The IRB is an independent board that makes decisions on immigration and refugee matters.

The IRB decides who is a Convention refugee or a person in need of protection.

Convention refugees are outside their home country or the country they normally live in. They’re not able to return because of a well-founded fear of persecution based on

A person in need of protection is a person in Canada who can’t return to their home country safely. This is because, if they return, they may face 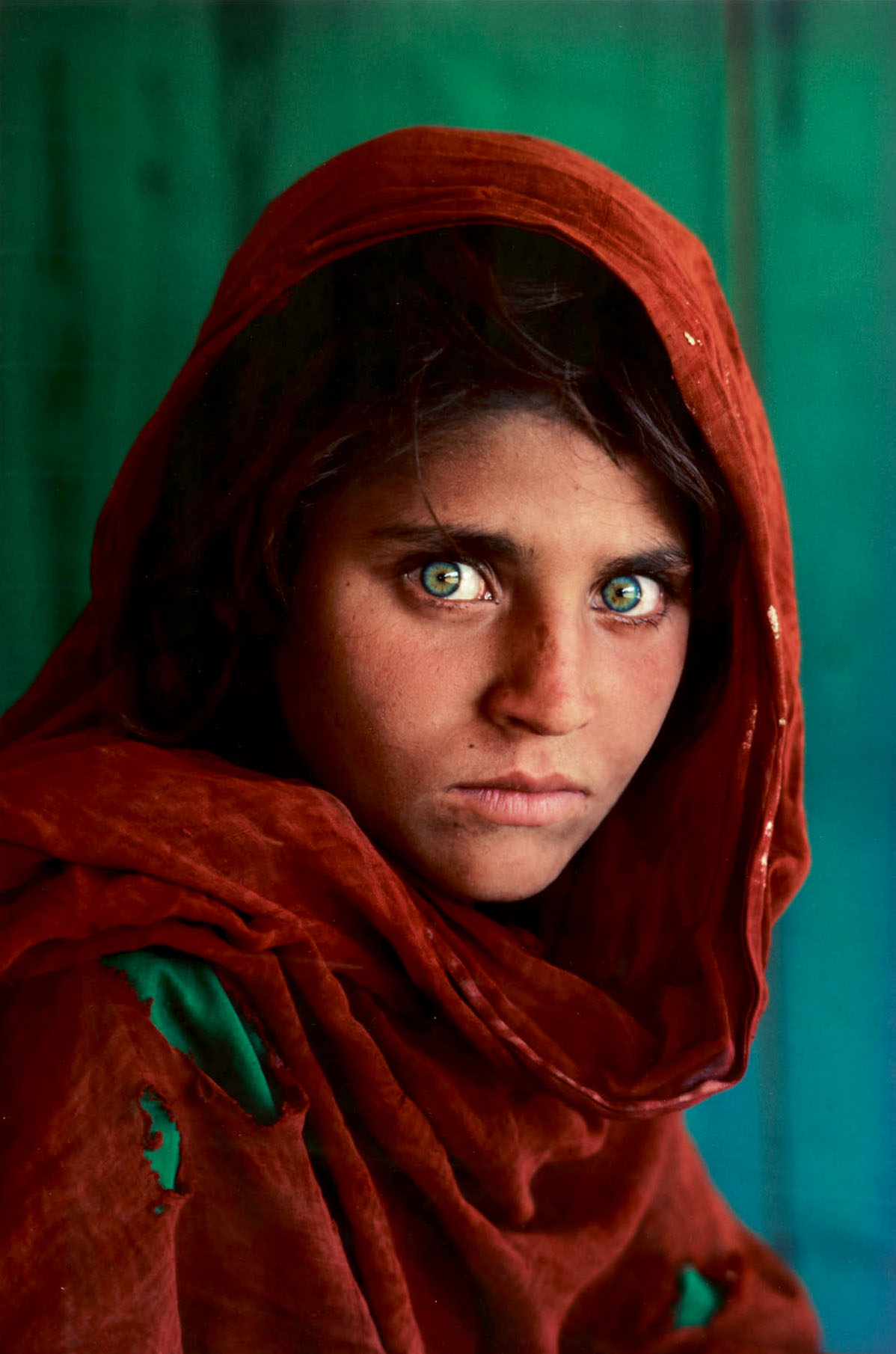 Canada has an agreement with the US that says people who want to make a refugee claim must do so in the first safe country they arrive in.

This means, if you enter Canada from the US at a land border, you can’t make a refugee claim in Canada. In some cases, this rule does not apply (for example, if you have family in Canada).

At the interview, your application will be reviewed by officer and decide if you’re eligible to claim refugee status. After the interview, they give you a refugee protection claimant document. If you’re eligible, you will have a confirmation of referral letter that confirms that your claim to the Immigration and Refugee Board (IRB) of Canada.

WHAT CAN PREVENT ME FROM COMING TO CANADA?

Some people are not allowed to enter Canada. The definition used by Immigration, Refuges and Citizenship Canada is “inadmissibility “. There are many reasons, why you may be refused entry to Canada:

If you there is a valid reason why you have to travel to Canada, you may be issued a temporary resident permit. Please note a Canadian immigration officer will decide if you can enter Canada when you apply for a visa, an Electronic Travel Authorization (eTA), or when you arrive at a port of entry.

Don’t wait until your visa is refused. If you or your dependent family member has an inadmissibility condition, contact us today to discuss your option.

There are two main ways for a person to overcome a finding of criminal inadmissibility:

In some cases, a person who has committed a crime can be considered rehabilitated by the Canadian government and allowed to enter Canada.

If an inadmissible person’s entry into Canada is deemed to be “justified in the circumstances”, they will be granted a TRP and allowed to enter Canada for a limited time.

A TRP will have a validity period of between one day and three years depending on the specific circumstances of the person applying for the TRP.

The goal of TD Global Migration Canada Corporation is to create exceptional services for their clients. We are here not only to help our clients find the right direction to Canada, but also make the entire process easier, faster and more efficient. At TD Global Migration Canada Corporation we know that time is precious, and we help you achieve the life you want in a smooth and professional way. With our guidance and latest technologies, you can count on us to fulfill your Canadian Dream.

We develop effective immigration strategies for each client individually.  According to our additional case specific study, we recommend documentation which will maximize the chances of success.

For enquiries from Australia: