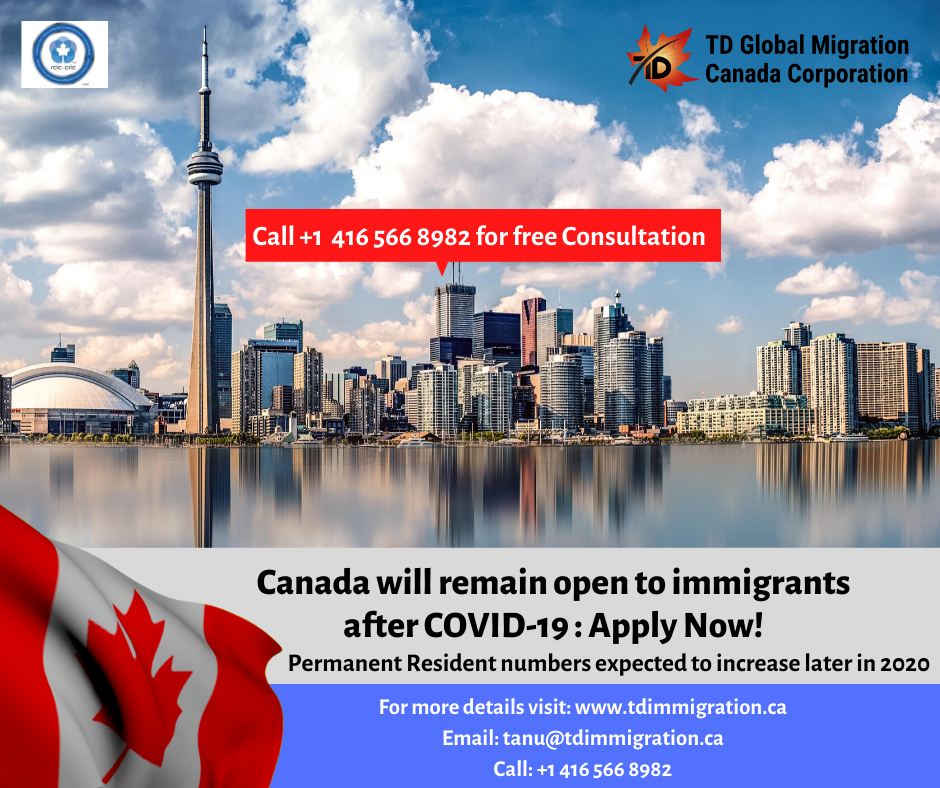 We all know that the world has been hit by a pandemic and like every other country Canada has taken special measures to fight the virus. Despite the measures taken, Canada is continuing to process new applications for permanent and temporary residence. Following are some of the highlights:

Canada should see some recovery in PR levels in the second half of the year when federal government processing normalizes, and as lockdowns and travel restrictions ease, due to more Express Entry ITAs being issued, continuance of PNP and family reunification continuing.

P.S.: Refugee class immigration has been most impacted as the United Nations High Commissioner for Refugees (UNHCR) has stopped resettlement amid the pandemic.